Home / News – Worth Shouting About / What is white pudding?

What is white pudding? 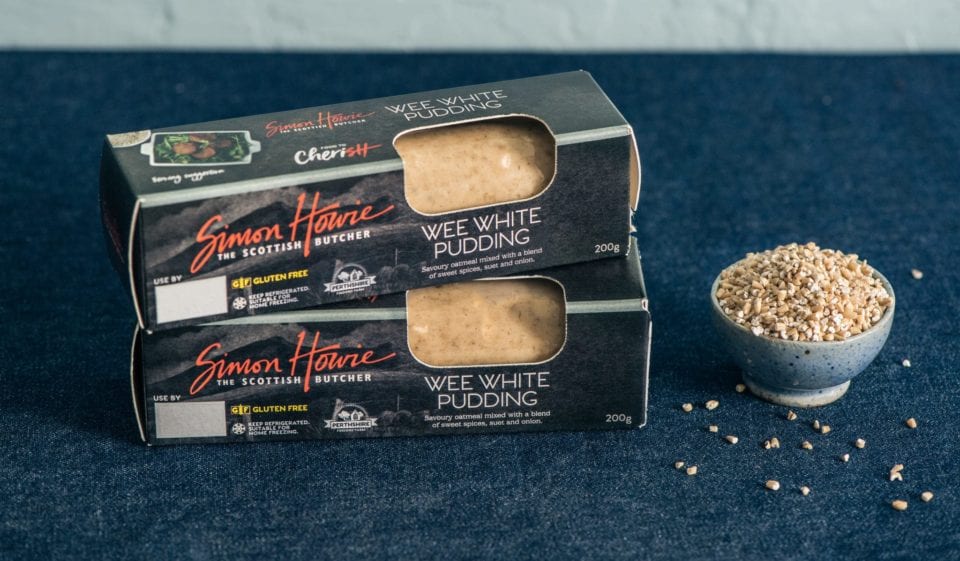 It’s a common question: What’s the difference between black pudding and white pudding? What’s in white pudding, more to the point?

For a start, it definitely isn’t sweet like fruit pudding! In truth, there’s a fair few differences – one of the few things these cousins have in common is their surname!

In contrast to black pudding as we explained in a previous blog, white pudding varies in its ingredients. While it too contains oatmeal to bulk up the pudding, it contains no blood and is mixed with suet and onions.

In some cases it can also contain meat, so is sometimes described as a sausage rather than a pudding. This is the case for the German ‘Weisswurst’ (White Sausage), which contains veal, eggs and cream and goes down a treat with rye bread and mustard.

Meanwhile here in Scotland, we prefer the traditional blend of oatmeal and suet which is known up in the North East as a ‘Mealy Pudding’!

The proof is in the pudding

Whatever you might call it, it’s definitely worth a try! Our recipe of rolled oats and spices is a tasty addition to a cooked breakfast. Or how about using it as a stuffing for your Sunday roast?

What’s more, our Wee White Pudding is also Gluten Free, so even more people can enjoy it!

Pop one in your next Click & Collect order, or find your nearest supermarket stockist*.

*Currently only stocked in Morrisons supermarkets across the UK 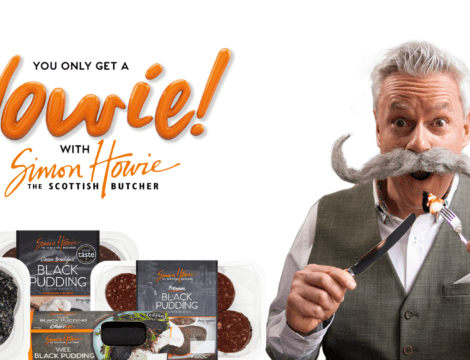 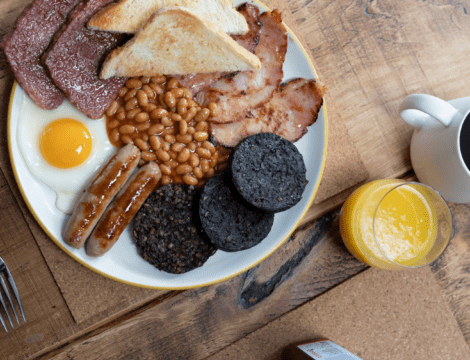 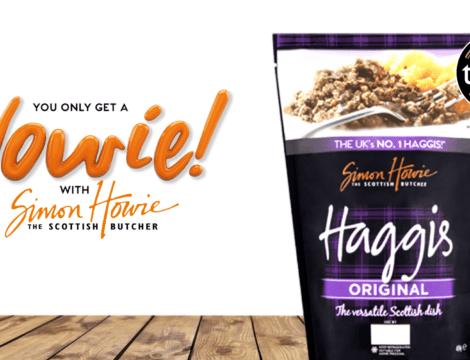 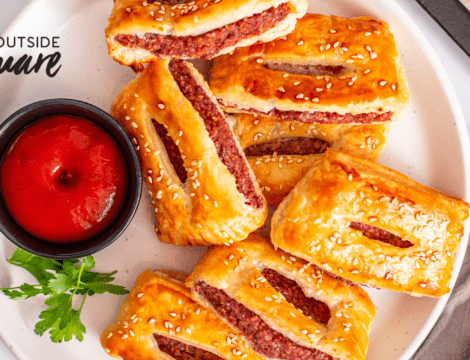 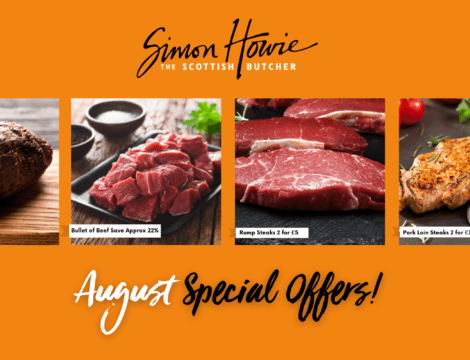