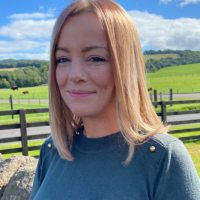 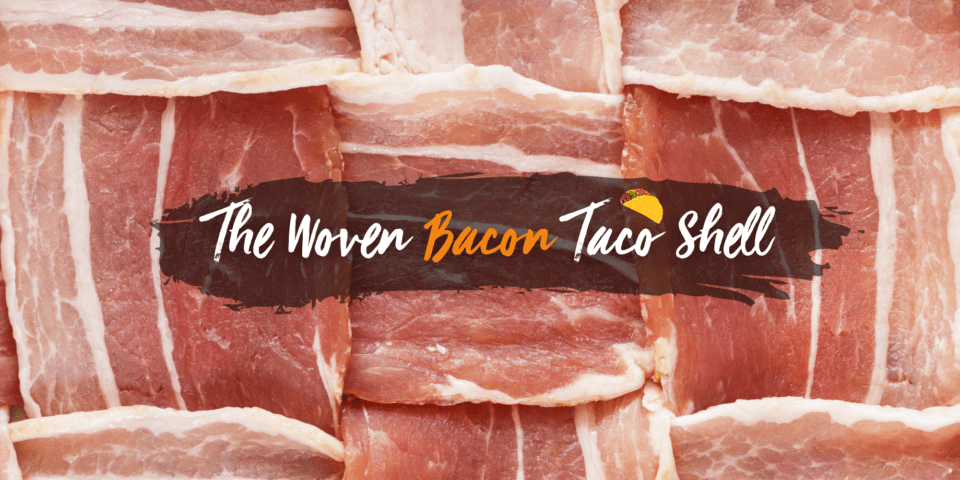 Last week, we tried out TikTok’s viral ‘Twisted Bacon‘ trend, but this week we’re bringing you what could be bacon’s BOLDEST move yet!  In celebration of Bacon You Crazy month, we’re trying out the coveted Woven Bacon Taco Shell…A thing of urban legend to some, but to us? A worthy challenge!

Here’s What We’re Taco-Ing About…

It’s hard to believe, but a subculture of bacon aficionados have only gone and improved tacos altogether!  It has been discovered that by carefully arranging your bacon in a weaving motion, you can craft a taco shell made SOLELY OF BACON!   What the shell? Our sentiment exactly.

Is it Fantastaco or a Fail? …

While this technique sounds viable in theory, does it really work?  And could this be the new way for all tacos to be , inhaled?  Let’s find out!  Because we’re about to take you on a journey of the best thing to happen to tacos since salsa.

For the purposes of this experiment, we’re using one pack of Simon Howie Smoked Streaky Bacon, because you guessed it, Back Bacon is just not as pliable! Preheat your oven to 400 degrees. On a foil-lined, baking tray, place 6 rashers vertically, then lift up the vertical rashers, and begin to place in the horizontal rashers in a weaving motion.  Continue this method until you’ve used all your bacon rashers.  For a quick lesson on weaving, click here. 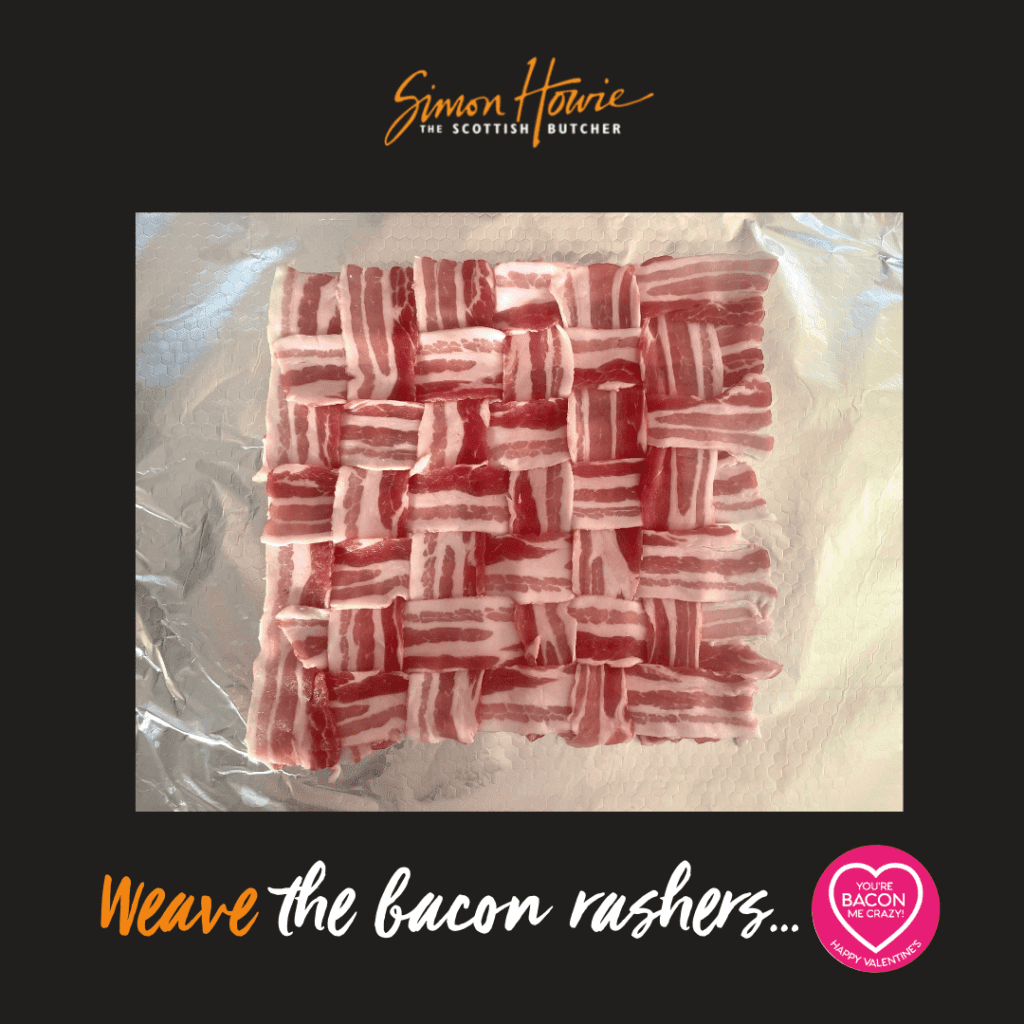 Place the tray in your oven for approx 10-12 minutes.  You want to remove the rashers from the oven while they’re beginning to brown and they’re still fairly soft.  Once you’ve removed your bacon, let it cool slightly before placing a bowl upside down and on top of it.  This will allow you to cut around the outer edges of the bowl and give you that nice circular shape. 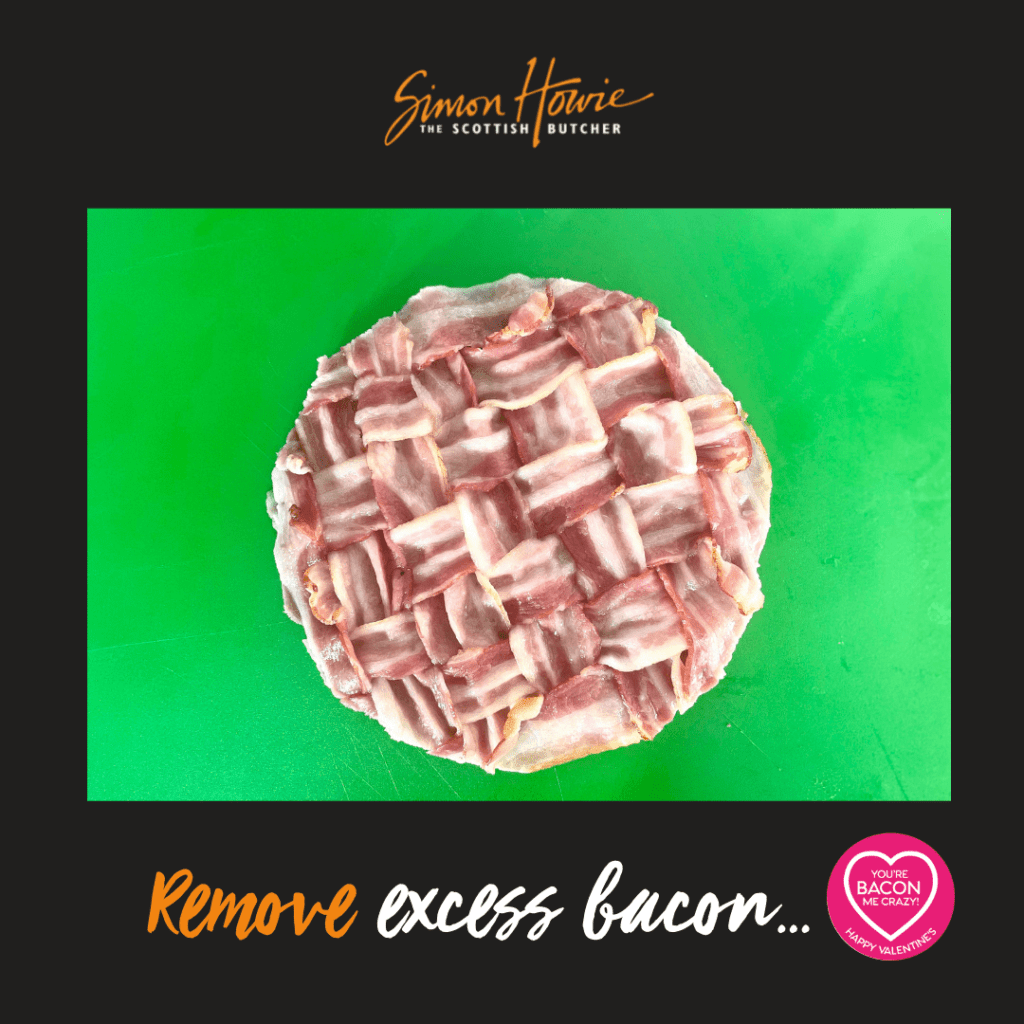 Using tinfoil, create a long and fairly tall hump that you can use to hang your bacon over while cooking for its remaining time.  Alternatively, you may have some takeaway chopsticks or something similar in the house that you can place across a bowl so you can hang your bacon shell.  Hanging and moulding the bacon in this way is what will give you the taco shape we all know and love! 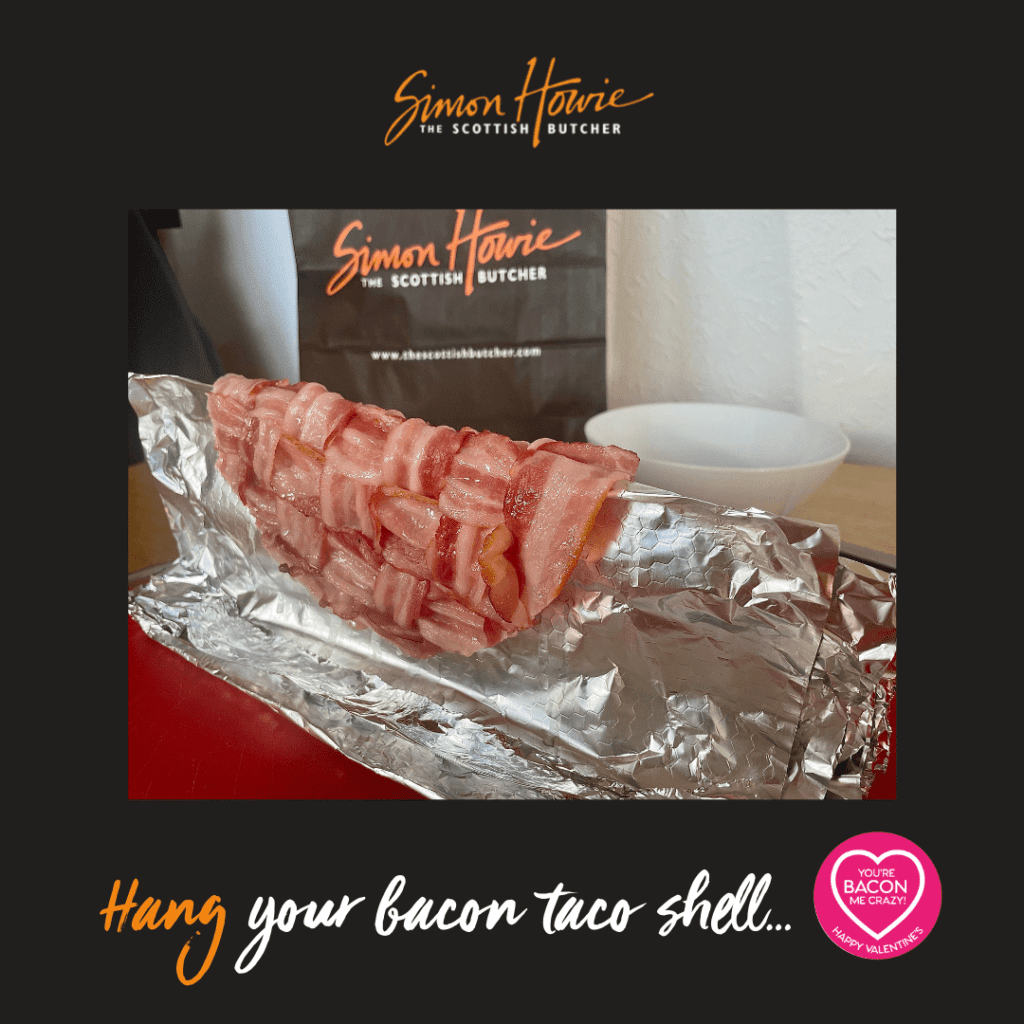 Taco’s Have Fillings Too…

You’re now ready to place your Woven Bacon Taco Shell on a plate and cram it with your favourite fillings! For the purposes of this experiment, we’re cramming ours with oozes of Mac n Cheese, because, WHY NOT?  But traditional fillings like seasoned minced beef, sour cream, guac, and salsa will be totally delicious too. 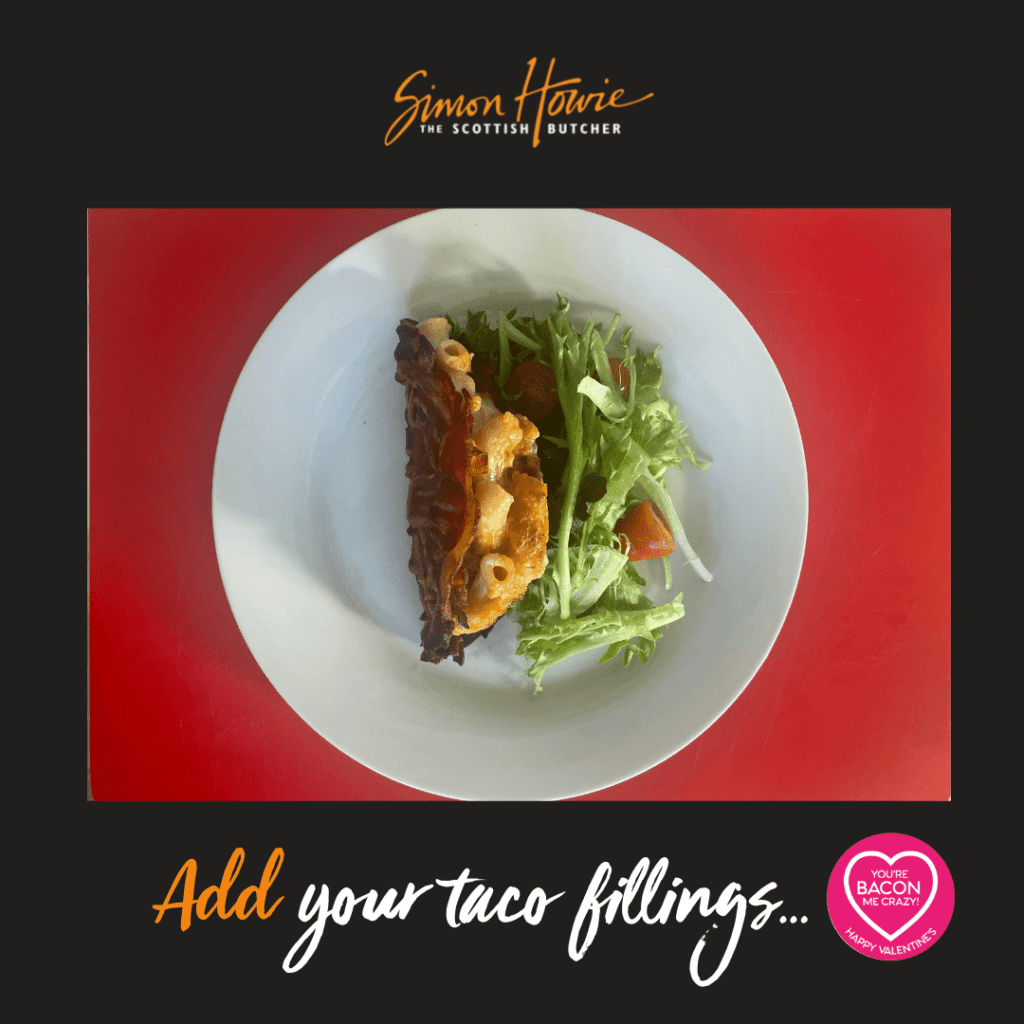 Truly, you’ll never eat a taco quite like it!  We’re pleased to pioneer more concrete evidence which once again proves that EVERYTHING (including tacos) is improved with Bacon!  Give it a go and visit us on social media to share your very own Woven Bacon Taco Shell creations with us. 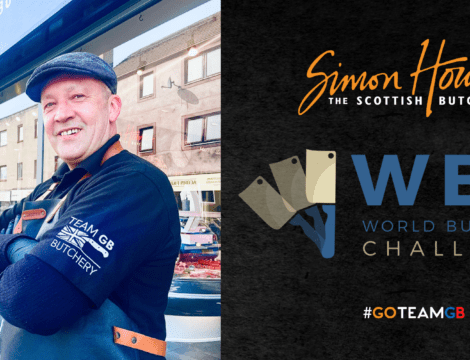 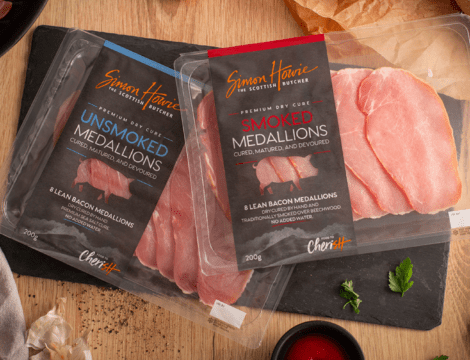 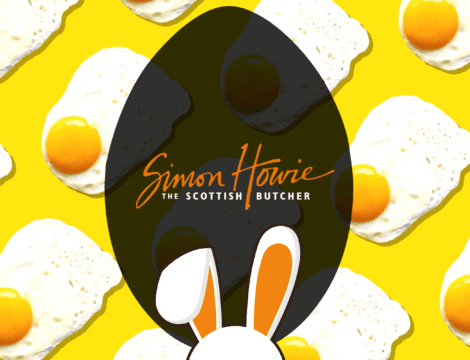 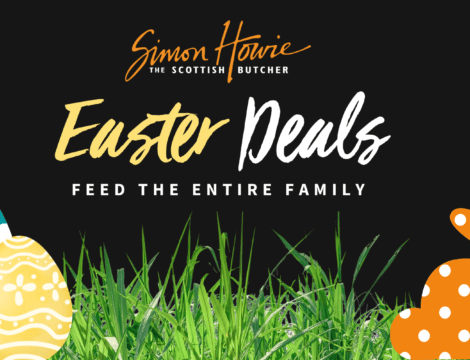 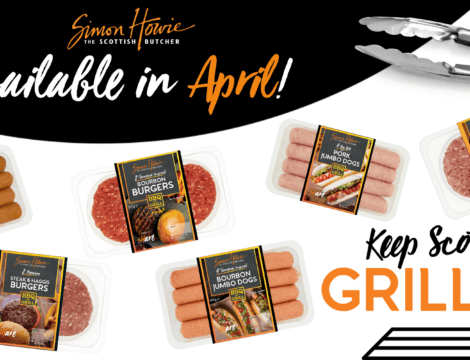