Home / News – Worth Shouting About / An Offal lot of Burns Appear

An Offal lot of Burns Appear 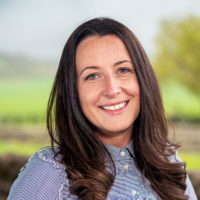 An Offal lot of Burns Appear

Some hae meat and canna eat, and some even change their name to hae it.

As the most patriotic day of the year, Burns Night, looms large, an army of R. Burns have been sighted, with droves of haggis lovers from Orkney to Essex changing their name as part of a nationwide appeal.

Not to miss out on the fun, a multitude of dedicated haggis enthusiasts also threw their bunnet into the ring by changing their name on social media to R. Burns.

Robert Burns, and Tanya Robertson who changed her name to Roberts Burns on Facebook to secure a prize, both met Simon Howie at the Perth shop to claim their prizes in person.

Fake Robert Burns (aka Tanya Robertson), said: “There is nothing like the Scottish sense of humour and this campaign proper tickled me. I thought what’s the harm in changing my name on my social channels, especially if it meant getting a free haggis but it did spark some funny conversations with friends and family! I like being Roberts Burns, it’s been fun! I’ll be a bit sad to change back to Tanya!”

Robert Burns, a bona fide bard namesake, said: “I’ve had many a Rabbie Burns joke over the years so when I heard about the chance to win a Burns Box if your name was actually Burns, I jumped at the chance tae reap the rewards.”

Ally Middleton, a MasterChef 2022 quarter finalist, also changed his name to R. Burns and uploaded a picture of the bards face wearing the iconic MasterChef apron.

Husband and wife Julie and Paul Dailey from Perth both changed name on their socials and entered separately to double their chances of winning.

Clair Howison Brand Director at Simon Howie Foods said: “After we sent a haggis to the edge of space for Burns Night 2021 everyone immediately asked how we would top it but that’s not the way we view it. We like to come up with new ideas that get people talking about our haggis in the run up to Burns Night. In the current financial climate, a micro level campaign like this, targeted directly at our customer base, that raises a smile while showcasing and supporting a range of food and drink brands felt just right. We have been overwhelmed with the response and wish all those called R. Burns (real or imposter!) a very happy Burns Night.”

The name Burns is the 133rd most popular in the UK with an estimated 37,701 people* carrying that namesake. Of the 100 boxes sent approximately 10 % went to real R Burns, Roberts, Richards, Rachels, Rebeccas and a Rose Burns, while the remaining were all name changes by people keen to get the hands on a box by honouring the bard himself in the run up to Burns Night.

A spokesman from the courier company who played a vital role in delivering the boxes to the competition winners said: ‘We’ve certainly never picked up 100 parcels all addressed to the same name before!  Obviously the addresses were different though and ranged from the North of Scotland to the South of England, and we were delighted to help get all the winners their boxes for Burns Night.”

The brands who partnered with Simon Howie on this campaign have also enjoyed playing a part in it. Marianne Urquhart Marketing Manager from Walker’s Shortbread said: “We’ve been so impressed with the army of Burns namesakes of all ages, genders and walks of life, that have shown dedication and been so keen to take on a new name all in the in the pursuit of a Burn’s Supper. It really is an iconic Scottish celebration and we’re thrilled to help all the R. Burns celebrate in style.”

Issued by Ginger on behalf of Simon Howie

Simon Howie isn’t new to marking the occasion of Burn’s Night by doing something special. In 2021 the brand’s original haggis became the world’s first haggis to be launched over 107,000 feet to the edge of space And in 2010 the brand hosted the world’s highest Burns Supper at the top of Mount Kilmanjaro. 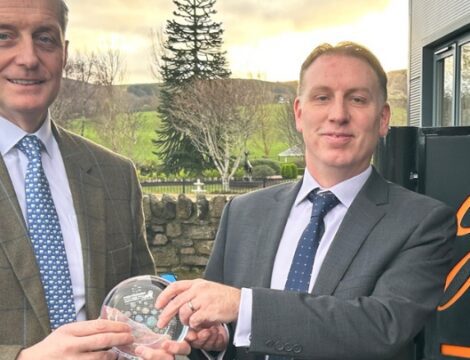 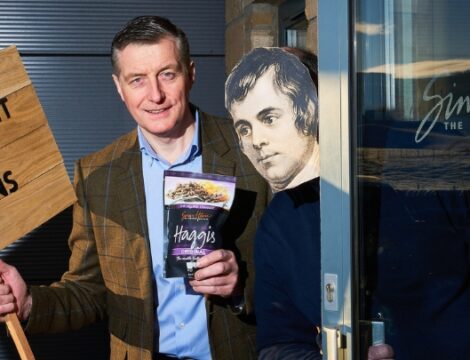 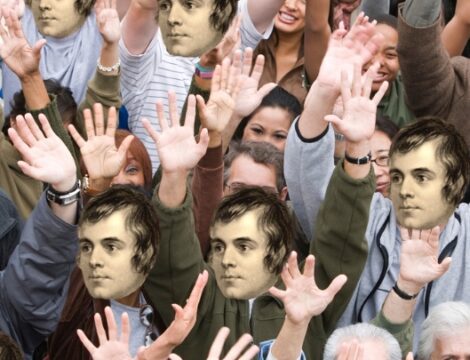 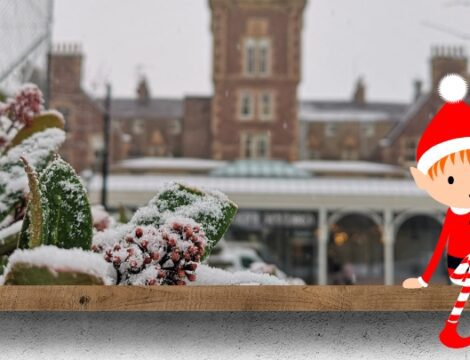 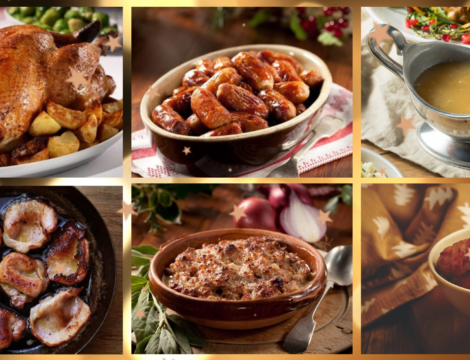