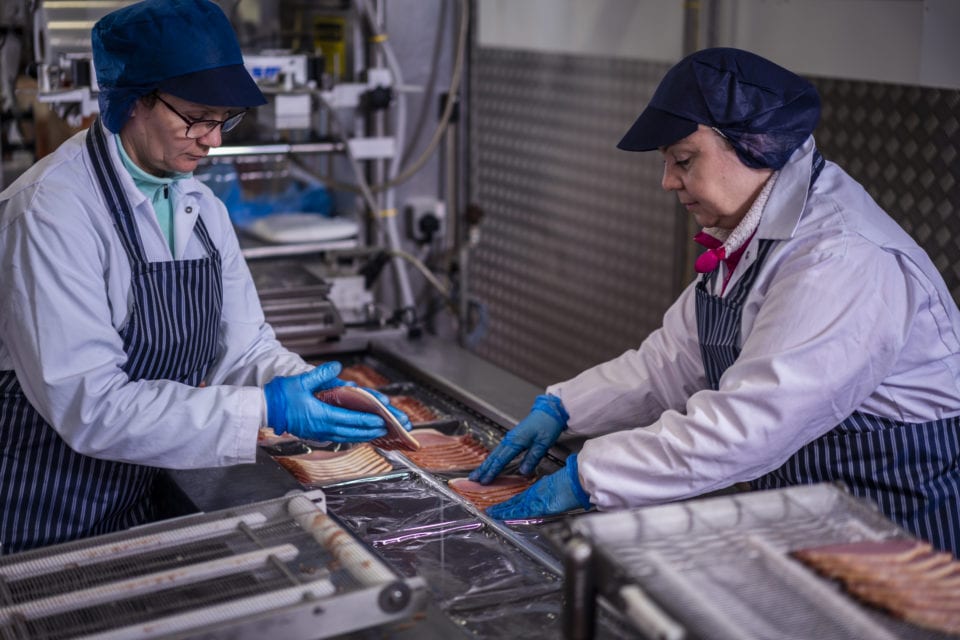 Not all bacon is created equal. Dry cure, wet cure, sweet cure – there are many variations, so let us demystify the bacon terminology you see when scanning the shelves.

Curing, at its simplest, is the name we nowadays give to the process of preserving the meat. Traditionally known as meat salting, this was how meat was kept edible for centuries before the arrival of electric fridges!

So what’s the difference?

Breaking it down, there are two main types of curing: dry cure, and wet cure.

Dry cure involves rubbing the outside of the meat with a special blend of salt and seasonings and allowing the meat to rest in this mixture for a long period of time. No water is added in this process – the meat is simply left to cure for a full, robust flavour.

Dry curing is the older and more traditional method of the two, and the lack of added liquid means there is less shrinkage in the pan when cooked.

Wet cure differs in that the salt and seasoning mixture is combined with water. The meat is then immersed in the liquid and again is left for some time. Also known as brining, this method helps to preserve both the meat and the moisture of the final product.

It may seem like there are more than two types of cure, but other variations, like sweetcure for example, are simply dry cured or wet cured with a different flavouring or ingredient.

Sweetcure, as the name suggests, boasts a sweeter flavour due to the use of dark sugars such as demarara or muscovado. Our own Smoked Sweetcure Back Bacon is inspired by the Virginia Sweetcure style: smoky, salty and deliciously sweet!

Maple cure is another popular favourite, which adds maple syrup to the mix when curing. The rich flavours of the syrup create a lovely caramel flavour when cooked, and even richer flavours if smoked!

Smoking the loins over different types of wood can create subtle differences in flavour too. Applewood, oak, cherry, and hickory wood are some examples. For our own Smoked Bacon however, we favour the flavour of beech wood… delicious! Can somebody switch the grill on please?

We’ve covered the basics, but there are so many flavour possibilities from honey barbecue to whiskey-infused. Over the summer we tried out a BBQ Bacon for a limited time, so keep an eye out to see if it makes a re-appearance!

What would your dream flavour bacon be? Drop us a message on social media and let us know! 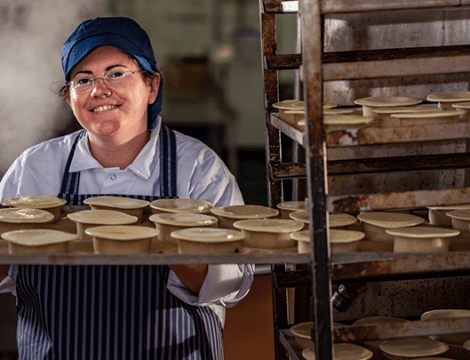 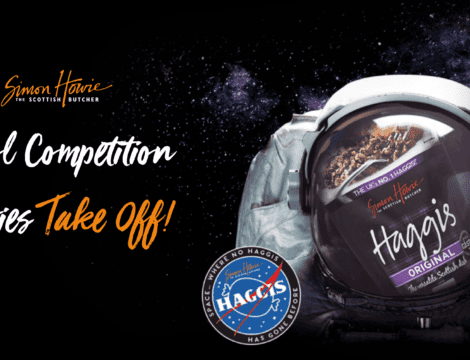 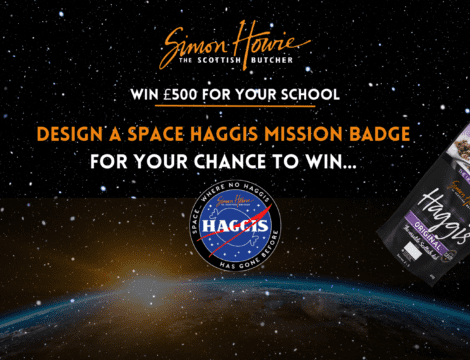 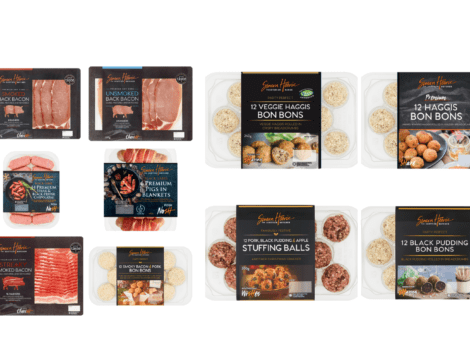 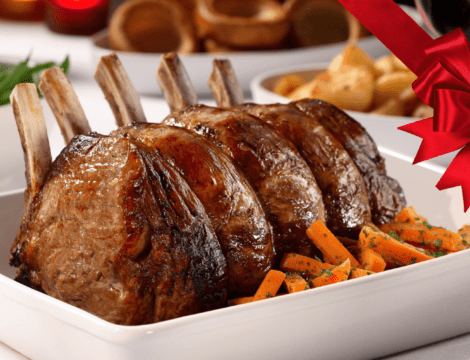